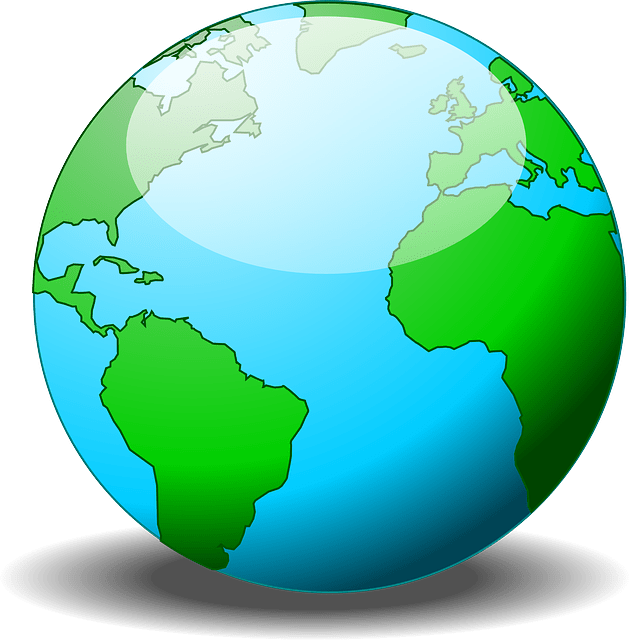 The earth is constantly generating naturally occurring heat. This heat is known as geothermal heat and can be used to produce electricity. Electricity produced from geothermal energy is environmentally friendly …

Ocean Thermal Energy The energy in the ocean waves is a converted form of concentrated solar energy. The energy which comes from the sun is transferred through Complex wind electromagnetic wave interactions. … 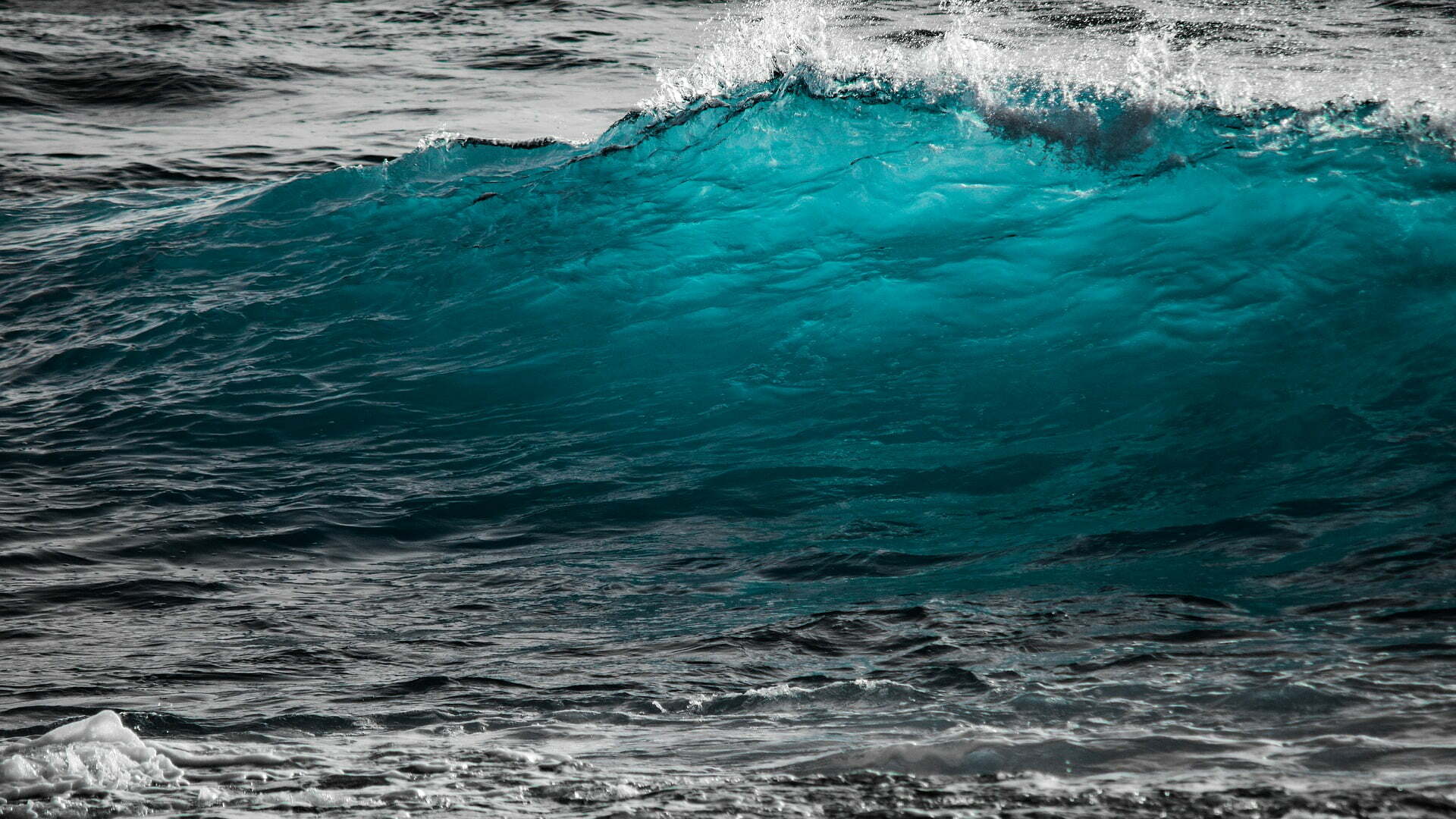 What is ocean energy Ocean energy has been developing itself for the last decade as an innovative renewable source of energy. Since water covers nearly 70% of the earth’s surface. So water …

Wind energy means the kinetic energy carried by the wind. It has been used as a source of energy on earth since long back. It is being used by humans …

Advantages and Disadvantages of solar energy – Solar energy is the cause of our survival. Without solar energy life is not possible. It also reduce our dependence on non-renewable source …